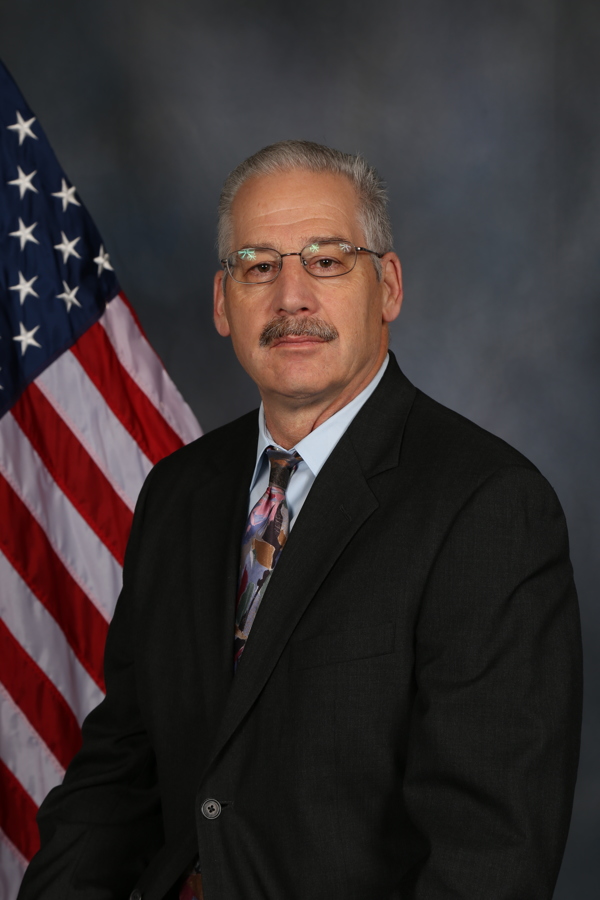 Undersheriff Lee P. Liddy, a lifelong resident of Sussex County, graduated from Newton High School and from Purdue University with a Bachelor of Arts degree.  In 1986, he graduated from the New Jersey State Police Academy as part of the 103rd Class, Badge #4196.

During his career as a Trooper, Undersheriff Liddy served as the President of the Sussex County Detectives Association.  His awards include the Sussex County Detective of the Year, a Unit Citation Award for Outstanding Criminal Investigation Performance and a Certificate of Award for the Fransen Homicide Investigation from Stroud Regional Police Department.  He worked as a lead investigator for NJ during the Frank Black murder investigation that was featured on the Discovery Channel.  He was also certified as Drug Recognition Expert after having completed the first DRE training held in New Jersey, and certified as a New Jersey State Police Instructor.

Undersheriff Liddy was hired by the Sussex County Sheriff’s Office as an Internal Investigator prior to being promoted to Undersheriff of Administration.

Besides his Bachelor of Arts Degree in Journalism, he has also taken classes in Accounting, Internals Affair Policy and Procedure, County Administration, and Budgeting for Law Enforcement.  He has also received a certificate of achievement from the FEMA Emergency Management Institute for completing the classes prescribed in the Professional Development Series.

Undersheriff Liddy is a member of the Sussex County 200 Club and the Interstate Law Enforcement Officers Association.