Sheriff Michael G. Mastronardy brings over 40 years of law enforcement experience to the Sheriff’s Office. Having worked his way up the ranks of the Toms River Police Department, Mastronardy was named Chief of the Department in November 1992. He served as Chief for 22 years until his retirement December 31, 2013.

Sheriff Mastronardy attended Central Regional High School, graduated from Northeastern University in 1974 and John Jay College in 1979, obtaining a Master’s Degree in Public Administration. He has served on the faculty as an adjunct professor at Rutgers University, Monmouth University and Fairleigh Dickinson University. 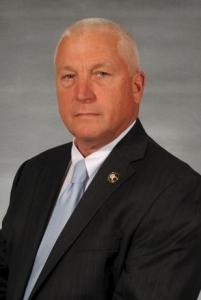 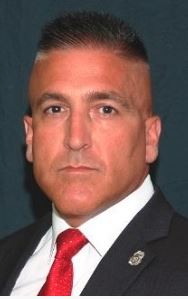