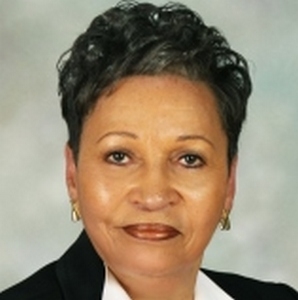 On January 1, 2011, Mildred S. Scott was sworn in as the Sheriff of Middlesex County.  She is the first female Sheriff for the county of Middlesex and the first African American Sheriff in the state of New Jersey.  Mildred Scott is no stranger to the Sheriff’s Department. In 1968, she started off as one of the first females to graduate the county Police Academy to then be sworn in as Sheriff’s Officer, working her way up through the ranks of Sergeant, Lieutenant and Chief Warrant Officer until she was made Chief Sheriff Officer in 1991, the first female to serve as the highest law enforcement officer in Middlesex County.  During her long career at the Sheriff’s Department she supervised all Sheriff’s Officers, oversaw all courthouse security, instituted fingerprinting programs in schools, established a senior citizen home security program and coordinated prisoner transport services with twenty five municipalities within Middlesex County.
Scroll to top