Peter Corvelli, a resident of Kenilworth brings more than 23 years of decorated law enforcement experience to his position as the new Union County Sheriff.

Before his election to the Sheriff’s Office, Corvelli served as the Assistant Director in the Department of Corrections, assisting in the overall management of the Union County Jail, which houses more than 600 inmates daily. Corvelli also served previously as the Director of Custody of the County’s Juvenile Detention Center.

Prior to joining Union County, Corvelli enjoyed a career spanning three decades in the Hillside Police Department, earning numerous commendations and police awards for his meritorious service, prior to retiring in 2016 as a Sergeant.

As Sergeant, Corvelli was responsible for the supervision of patrolmen and dispatchers for Hillside. Prior to that, he served as a township Detective for seven years which included a stint as a member of the Union/Essex Auto Theft taskforce. Before he was promoted, he worked as a township police patrolman for 12 years. 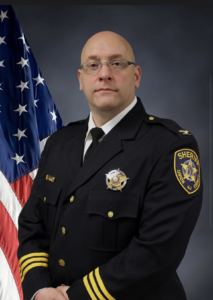 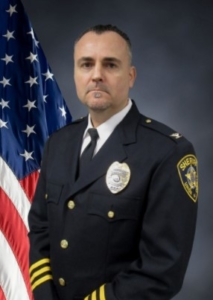