Prior to becoming Sheriff, Berdnik had a distinctive twenty-eight year career with the Clifton Police Department. Upon retirement, Berdnik was the Commander of the Juvenile Division and the SWAT Team; previously, he had served in virtually every position in the agency. During his Clifton career, Berdnik received numerous citations for exceptional service and received many certifications in various law enforcement functions. 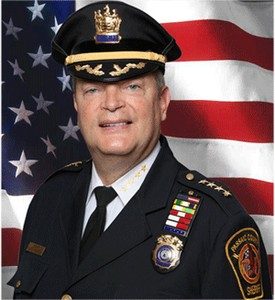 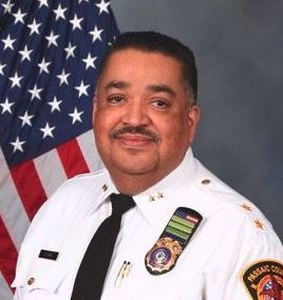 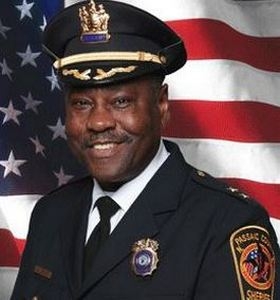